Promotion of Contemporary Art Across the Border

Both Hungary’s and Croatia’s cultural scene is considered as a very centralised field. Most of the cultural events, activities take place in the capital cities, Budapest and Zagreb. Artists and authors in other regions have much less opportunities to present and promote their works, although the potential audience in these regions is given and receptive to new and exciting works.

The project will revive the cultural life in this region and will enrich the quality offering of cultural programmes outside the capital cities, thus boosting local tourism as well.

In the recent years the number of cultural cooperation in the border region has significantly dropped, although Croatian-Hungarian cultural projects had a long standing history in the past.

Even though Pécs and Osijek are two historical towns in the region with many cultural assets and similar characteristics, the border seems to divide them despite of their geogpraphical, cultural, ethnical and historical closeness. In the framework of this project the partners will renew this crossborder cooperation and will also build new connections between the two countries based on their existing networks.

The project will bring the people of the two cities closer to each other and raise awareness of the culture of the close neighbour. The artists and authors of the border region will have more opprotunities and will benefit professionally from the international cooperation long term.

This webpage has been produced with the financial assistance of the European Union. The content of the webpage is the sole responsibility of Jelenkor Foundation and can under no circumstances be regarded as reflecting the position of the European Union and/or the Managing Authority. 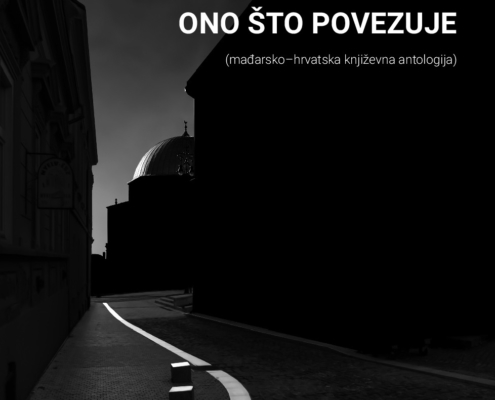 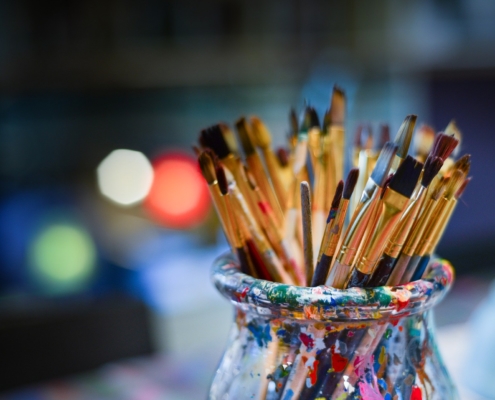 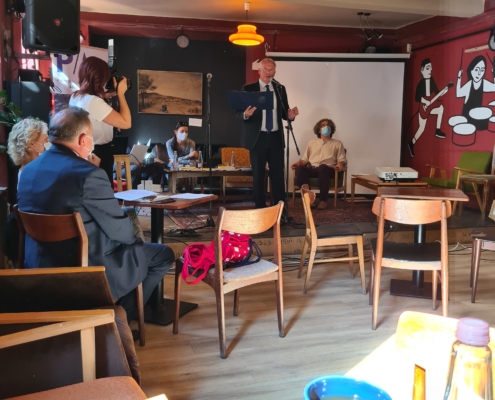 No Events
Scroll to top